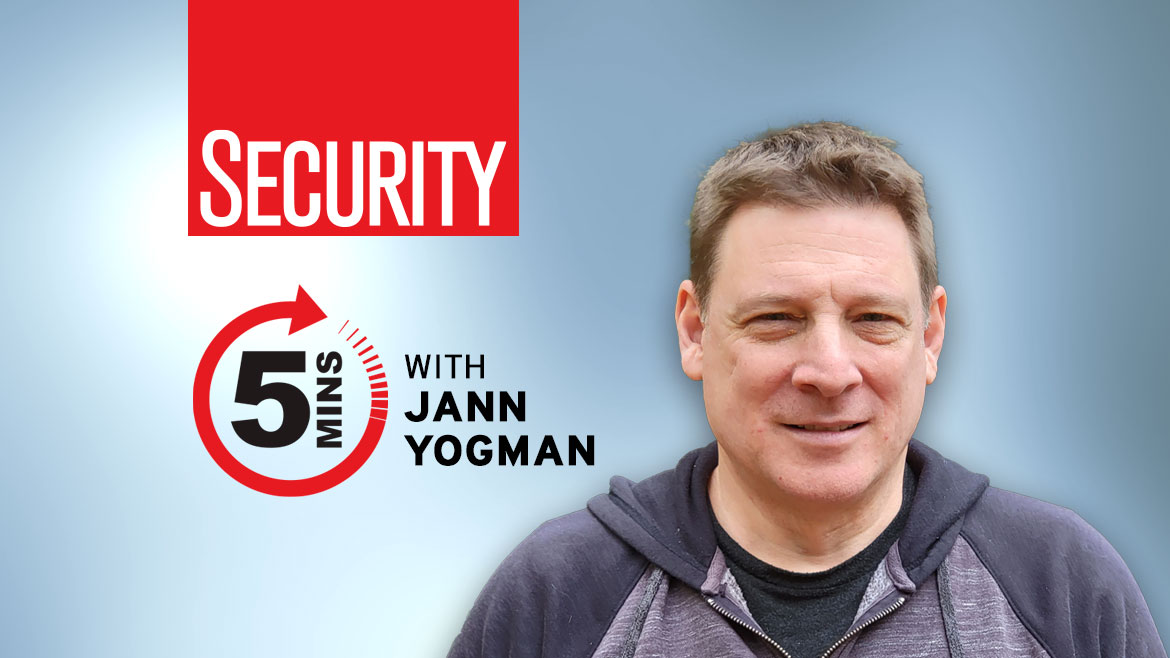 Security talks to Jann Yogman, who has written and produced comedy for Michael J. Fox, Dana Carvey and Conan O’Brien during his career. Yogman brought his comedy skills to Mimecast to help out with cybersecurity awareness training, structuring the program like seasons of a situation comedy, with actual comedic actors playing repeating characters. 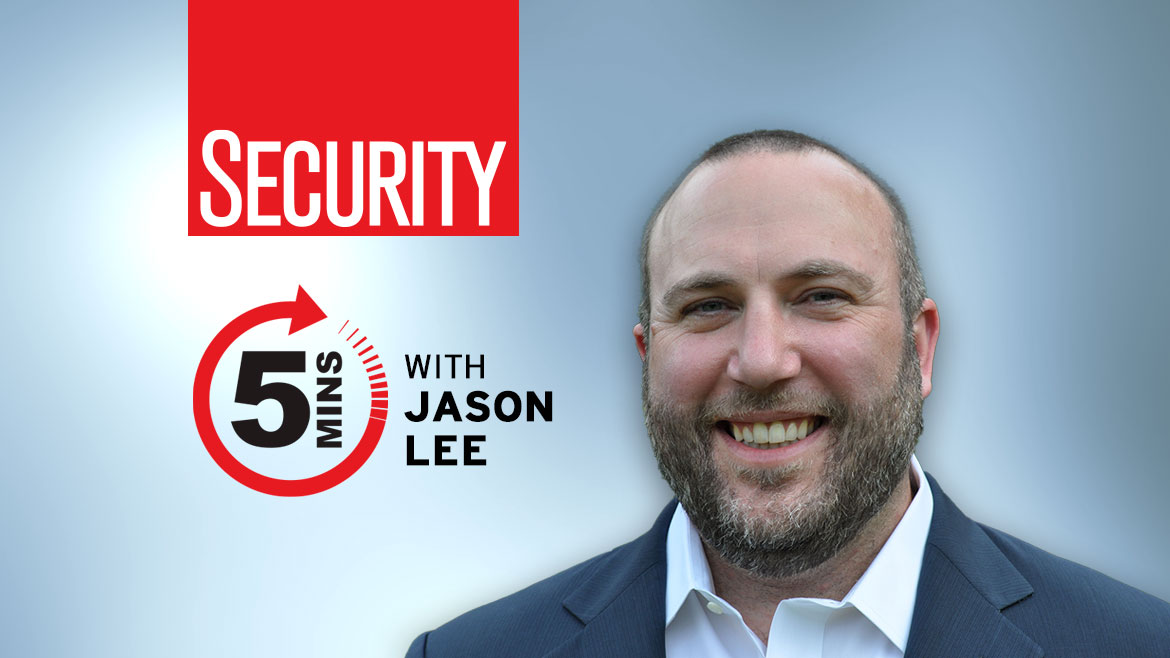 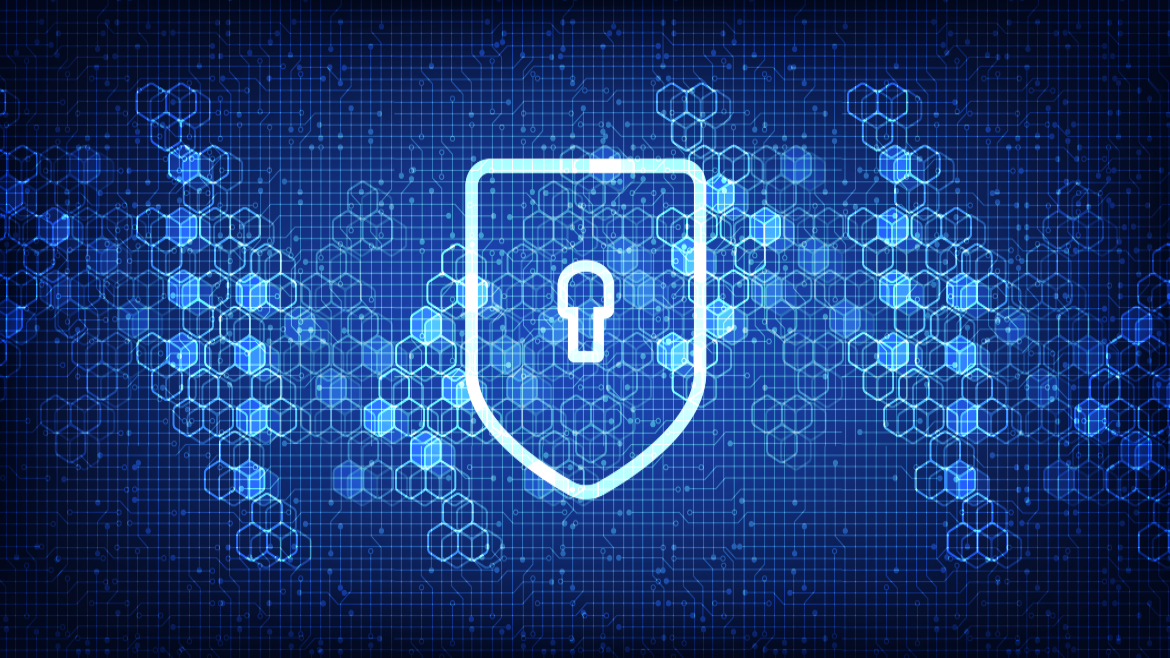 We use cookies on our website to give you the most relevant experience by remembering your preferences and repeat visits. By clicking “Accept”, you consent to the use of ALL the cookies.
Do not sell my personal information.
Cookie settingsACCEPT
Manage consent